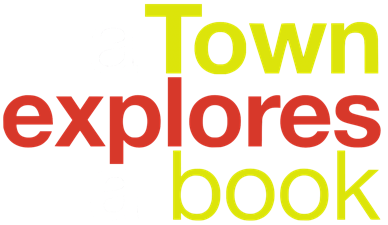 The book choice for #ATownExploresABook23 is the Wonderful Adventures of Mrs Seacole in Many Lands. It is an autobiography and travel writing book by nineteenth century adventurer, Mary Seacole, a woman of the world.

Mary Seacole is many things to many people and a good place to start is to explore her as a woman fundamentally informed by an inspirational parent. Her mother ran a respected lodging house called Blundell Hall in Kingston, Jamaica. Variously termed Creole and Caribbean, Mary’s mother was a black woman who was a healer-doctor and shared and taught Mary many of her skills utilising traditional Jamaican medicines. Mary and her siblings Louisa and Edward were born ‘free’ unlike many of her contemporaries at the time. Her father, James Grant, was a white Scottish army officer stationed in Jamaica – which at the time was a British colony.

Mary forged a career that embraced the roles of nurse, doctor, carer and business woman. Her lifetime travels pervade the autobiography and this festival marks the 200th anniversary of her first solo journey to London in her late teens.

Donate to the Festival Mentoring Programme